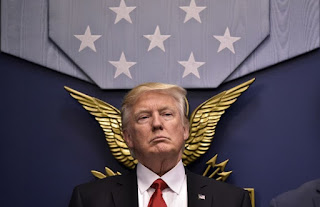 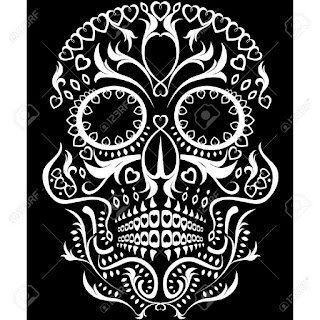 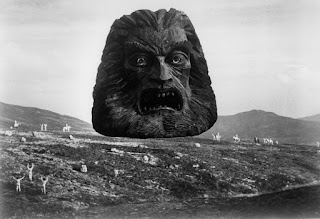 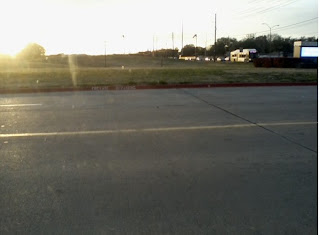 
So how hot is this "hot Neptune" anyway?? Using the parallax of 0."39342 & visual magnitude 7.520 (via Simbad), i get a visual luminosity for this "M1.5" star of 0.005524425636 (1/181) solar. Here's where it gets tricky. The stellar radius is given as 0.393 & its effective temperature 3838 K. In my frame of reference, that's more like a late K star--& solving for a fit on radius alone, i figure around BC -1.235 [M0.5] & 3375 K for 0.39 solar. I could figure out the Bolometric Correction they used from just that, but i happen to know that the resultant planetary temperature is relatively nondependent on these precise stellar factors. (It's different for the mass, though...) In short, i'm guessing it has a blackbody temperature of around 384 K (Venus is 328*)--less if it is figured as slow-rotating, with little atmospheric circulation (not according to our current ideas, especially for an exoplanet appreciably large than the Earth). Plugging in some hypotheticals (Albedo=0.6, Greenhouse effect=80) i get an average surface temperature of some 113 Centigrade. For water not to boil at this temperature (let's use 400 K), the pressure would have to be 1500 mm Hg, or 2.0 atmospheres (it is probably higher--but see below).


By other assumptions, i find a diameter of 11,370 miles 1.436 or about 102/71); a surface gravity of 1.852 (or 113/61) (=three-legged, rather than two or four); an escape velocity (1.63 or 31/19) fortunately below the amount needed to hold hydrogen or helium, so no "snowball effect" & Uranus-Neptune planetary structure. A recent study suggests that planets of red dwarf primaries will, in their early days, be stripped of much of their atmospheres by the intense solar wind of the pre-Main Sequence evolution. I haven't studied this issue deeply, but i think this means that smaller exoplanets close-in may be practically airless, while larger ones (which might otherwise have held too much atmosphere) could be reduced, but not eliminated--& perhaps actually made more "inhabitable" in the upshot. but this is all without looking at the numbers... Apparent size of its sun (assuming the clouds part): 5.6 the Sun as seen from Earth.


I call this planet "Rhexergon" after a character in Richard Horne's 19c epic poem Orion. De Camp's Ormazd (Rogue Queen) is the earliest naming of a planet in this system (Earth-equivalent). Latiffa (or Gatewood) is very near where we found this one. The ghost planet of van der Kamp & Lippincott (1951/74) was used by Hal Clement, as "Dhrawn", in Star Light. 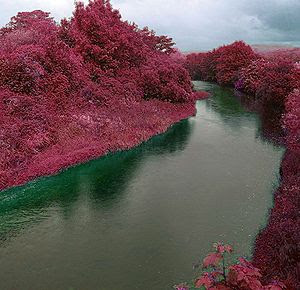 
Also: "Lalande 21185's sigil is two sides of a pentagram meeting in the top center point and a thin oval crossing them"