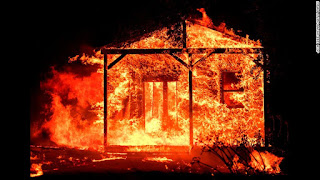 
The "heterogeneous palindrome" as named (& probably invented) by Anthony Etherin is almost too ingenious to be appreciated by the reader, yet there is undoubtedly intellectual-beauty to be found in the way it can encode number sequences (such as several decimals of a famous irrational number) into a verbal construct (i hardly dare call them "poems"--yet what else are they?). One way to make its structure more obvious is to use color. For example, i observe that, since the larger digits become unwieldy quickly (around five, i'd say), there is virtue in using a lower number base than our regular base-10. I can put the significant number 365 into base-4 as "11223" & thus create a sequential palindrome using, in turn, 1,1,2,2,3 letters (+ 1 to hinge upon):