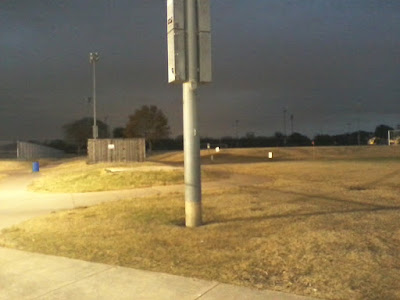 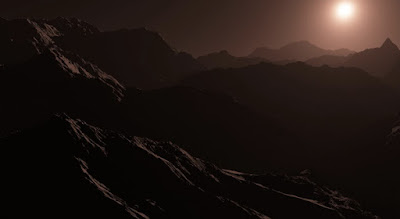 
So Barnard's Star does have a planet after all!


What kind of world is this, rocky, gaseous, or some unheard-of middle thing? I will just hazard that it is not as low density as Neptune (making it 2.2 times the size of Earth), & not as dense as a regular terrestrial planet of that mass (which would give it a radius of 1.4); the Galileans, with some 60% Earth's density, suggest a radius around 1.75, thence a gravity pretty close to Earth normal (1.05). At their albedo (50%), the graybody temperature is 76.4 K, & if there's a bit of a greenhouse effect (40, from methane), then one might reasonably expect a surface temperature of some -157 C. It's beginning to look a lot like Titan.


Not sure if the eccentricity means methane would be sometimes liquid, sometimes frozen & sometimes gaseous, but that's not a ridiculous scenario. It wouldn't be tidally locked (tidal effect is actually LESS than Earth: 0.954), & with a shrunken red sun providing about the same illumination (1/622) as our own sun does to an orbit midway between Uranus & Neptune, dark. If there were anything to Bode-Titius, this could be the fifth planet. Inhabitants, call them "dubars from Izdubar" & their culture "dubaric." Their 8-month-long "year" would have a pretty serious (even by local standards) "winter" portion. I can see them hibernating like bears.


A pdf of the original paper--surprisingly uninformative. But there's a new article, too. Comments at Centauri Dreams (including Drew Ex Machina). 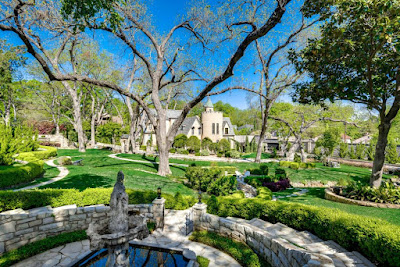 (via, via Memories of Dallas)


From The North American Book of the Dead).


"I offered to use the moons of a gas giant [as a setting for my story]. ...I had to go back to the setting and work out the interactions of three moons, their parent planet, and the local star. ...the parent planet, a gas giant called Agamemnon, was big, and it looked big in the skies of its moons--about eighteen degrees in apparent diameter from the nearer moon, Orestes. ...the Oresteian day was 142.32 hours long...and Agamemnon eclipsed its star on a regular cycle, bringing a few extra hours of night in the middle of Orestes' long day. I already knew that a primary social issue in the novel [The Kindly Ones] was the existence of people who had been declared legally dead...I used that day/night cycle, and the eclipse at its center, to reinforce the division between the living and the legally dead 'ghosts,' deciding the legally dead could act legally only during the night and the eclipse." --Melissa Scott, Conceiving the Heavens (1997)