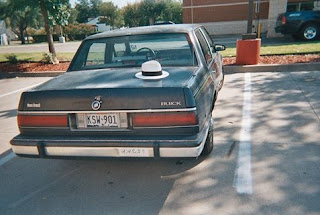 
A story that is the story of our failure to make a story, can only be told in terms of heroes & monsters. 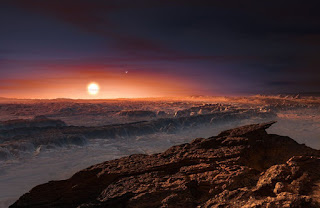 
I call it "Hercolubus" because a cloud covered world of a star this cool would be red to our eyes. (Its inhabitants might be Hercolubozos.) --Certainly not Ad Astra or Furon...or even Meton. Discussions of its potential climates.


Though much has been said about this "red" sun, it is much bluer than candlelight (1400K); its energy is about 53% of our sun's & i would expect a leaf running on the same chemistry to be about twice as large as its Terran equivalent. Illumination-wise, the day would seem about 2% of ours (2/83), or about the same as a point in orbit between Jupiter & Saturn--brighter than "Pluto Time," at any rate.


Clocks are supreme on Hercolubus. 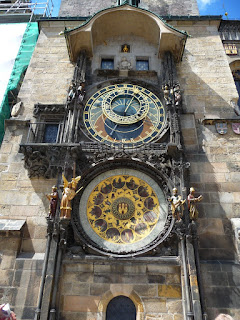