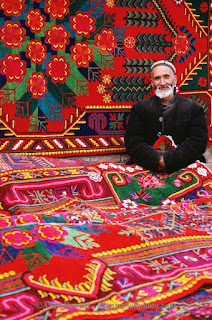 
"...I asked how can you ever be sure
that what you write is really
any good at all and he said you can't


"Paul Oppenheimer writes that the sonnet, developed by a twelfth-century lawyer out of a folk song form, helped develop the modern idea of the isolated, three-dimensional and self-sufficient self. What might it mean about the twenty-first century idea of self that we are so increasingly captivated by the villanelle?" --Annie Finch 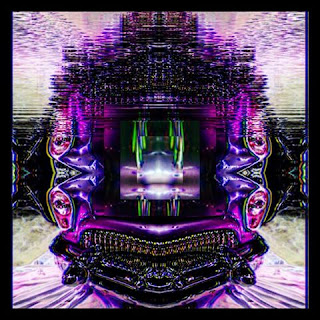 
"My understanding of this budding genre “hardvapour” is it’s the Trans-Siberian Railway deportation of vaporwave from Pacific Asian culture, transferring to a bus that breaks down, on foot finding a city where illicit activity reigns anarchy supreme, and creating a chem lab is the only viable “next step.” Maybe you’re in Georgia, too. Or Mykolaiv. Obviously, this chem lab is created in an abandoned factory basement, where people host violent parties with their shirts off, while the night is fueled by krokodil, vodka, and koke. Marked by heavy bass, hard industrial tinge, and atmospheric rave melodies, “hardvapour” musically functions either in the realm of flinging fists or neck-snapping head-nods. Not to mention a variety of “WARNING” samples, claiming the music being fronted is potentially hazardous to the listener’s health, as if radiation or contaminant will emit from headphones/speakers. Shit, and the culture itself stems from grainy cemented surveillance visuals, menacingly broken English, and threatening the sale of Blu-ray DVD player for CC number (including the three-digit code on back of card, please). So you find room in that chem lab so the new label AntiFur can move in." --C Monster